Narad: Narad is considered a master musician and a storyteller in the Vedic age, often seen carrying news and parting words of wisdom as he travelled to far lands. An ardent devotee of Lord Vishnu, he is often depicted carrying musical instruments in both his hands. Pandey Marble Arts is best known for its Narad Ji & Narasimha Ji Marble Murti in Jaipur & Narad Ji & Narasimha Ji Marble Statue in Jaipur.

Narsimha: An avatar of Lord Vishnu, Narsimha has physical characteristics of a human and a lion, depicting him as a destroyer of all evil, a ray of hope against all odds. 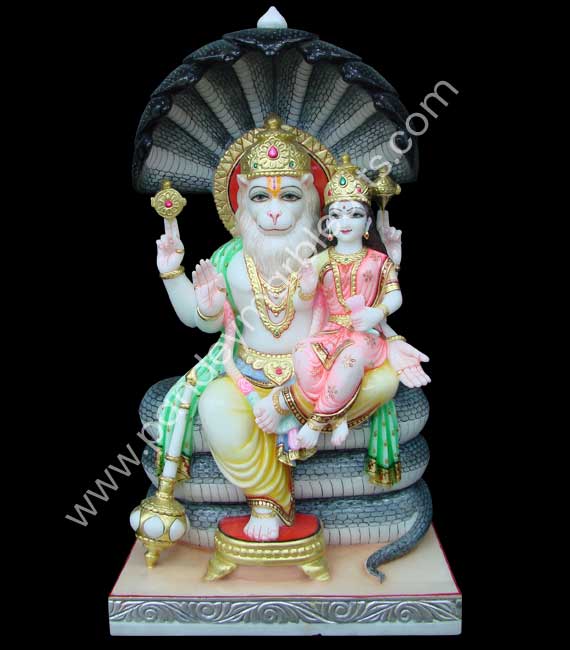 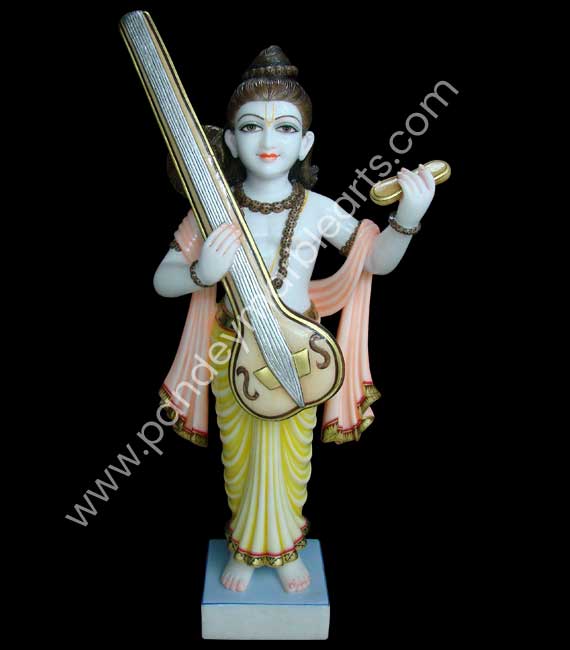 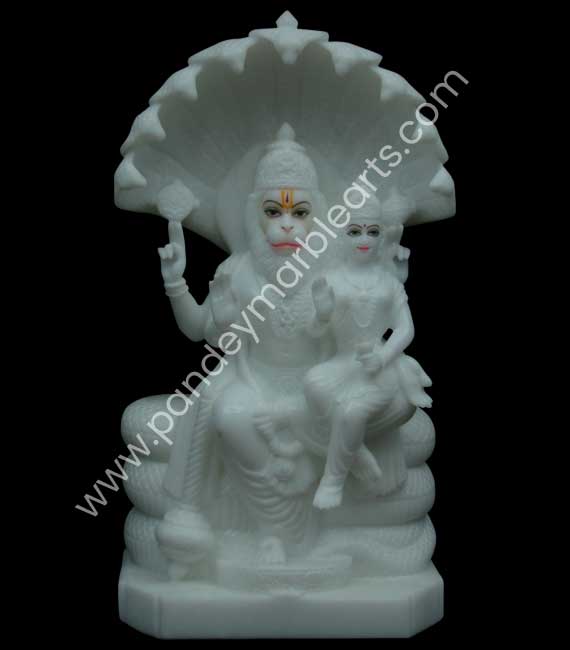 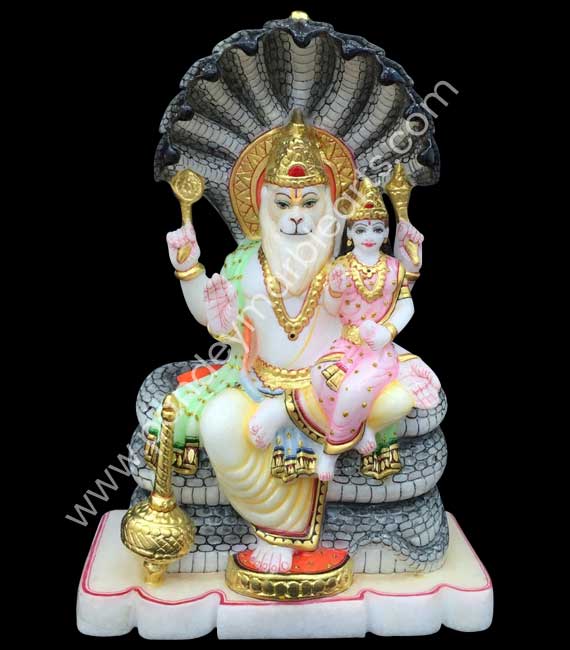 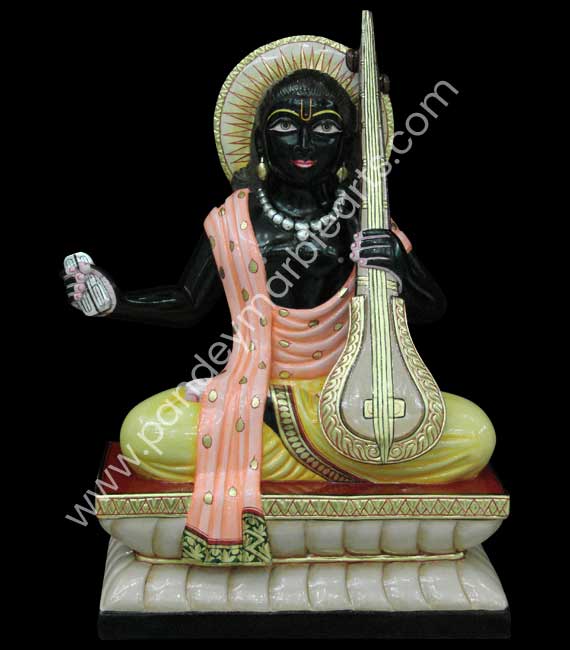 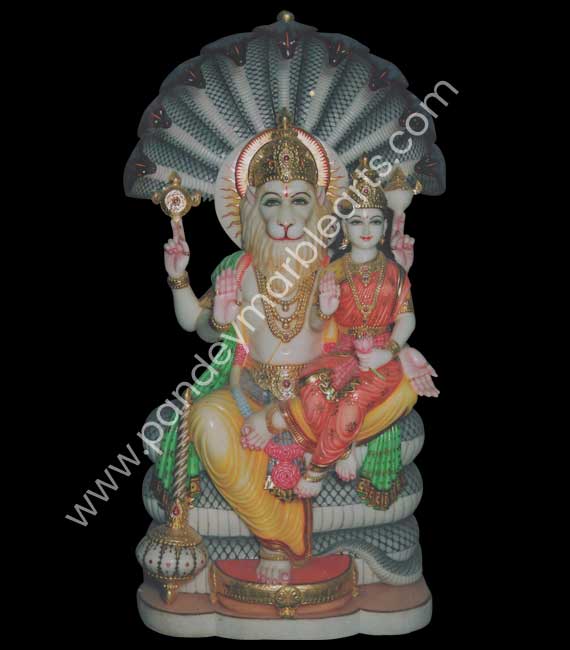 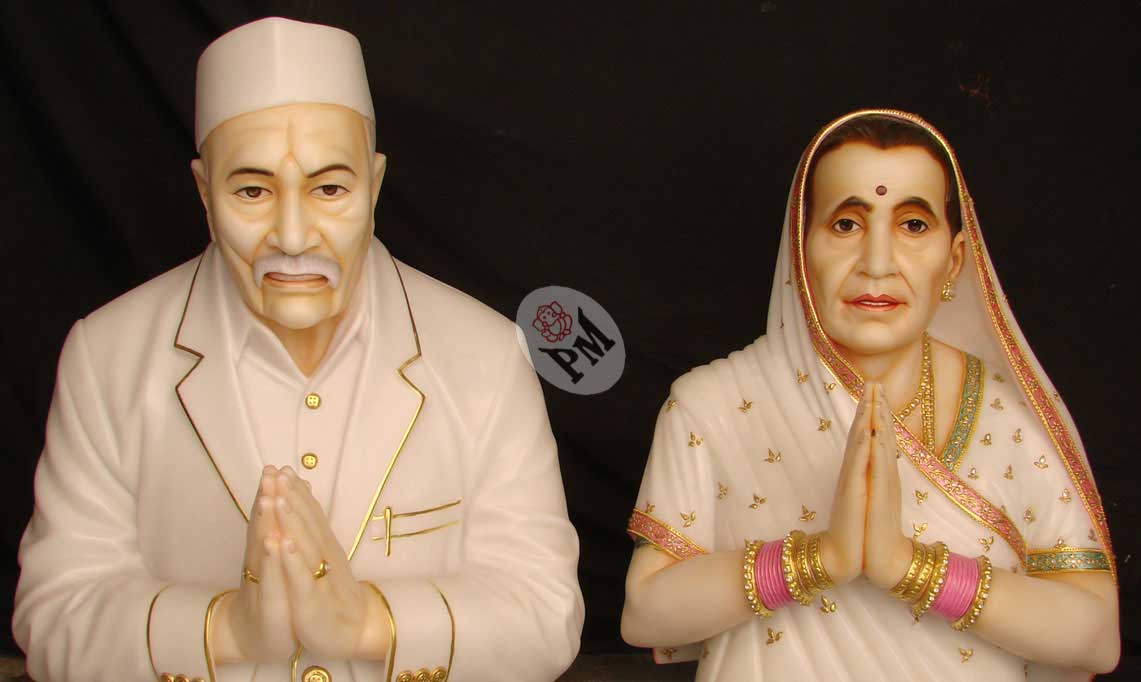 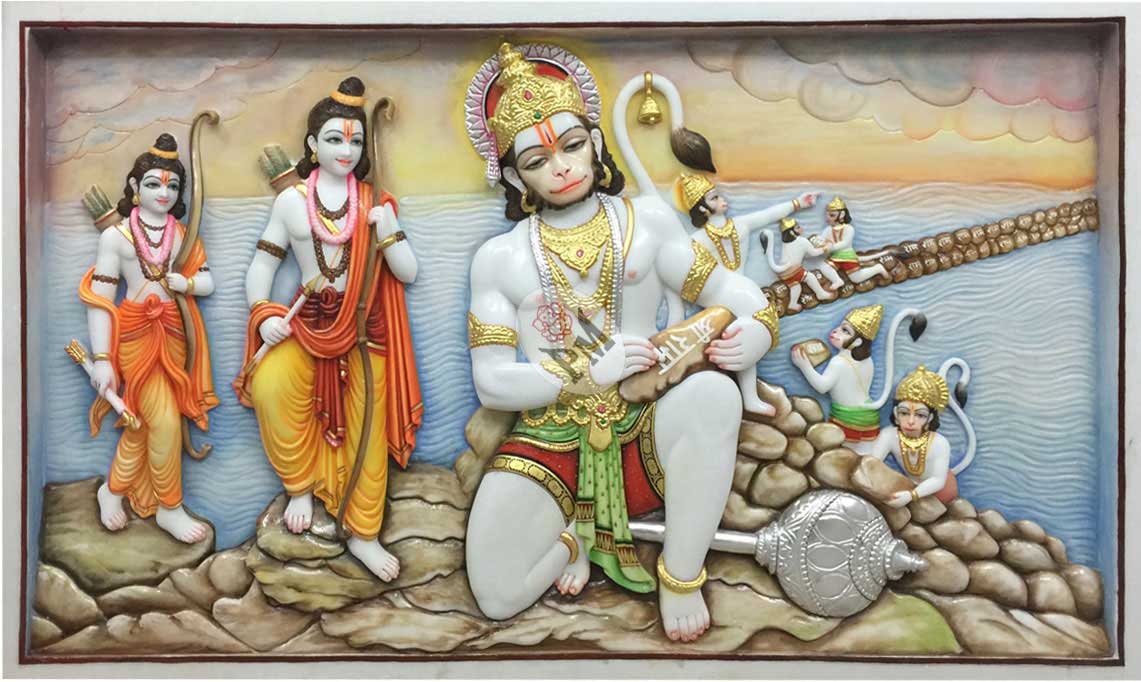 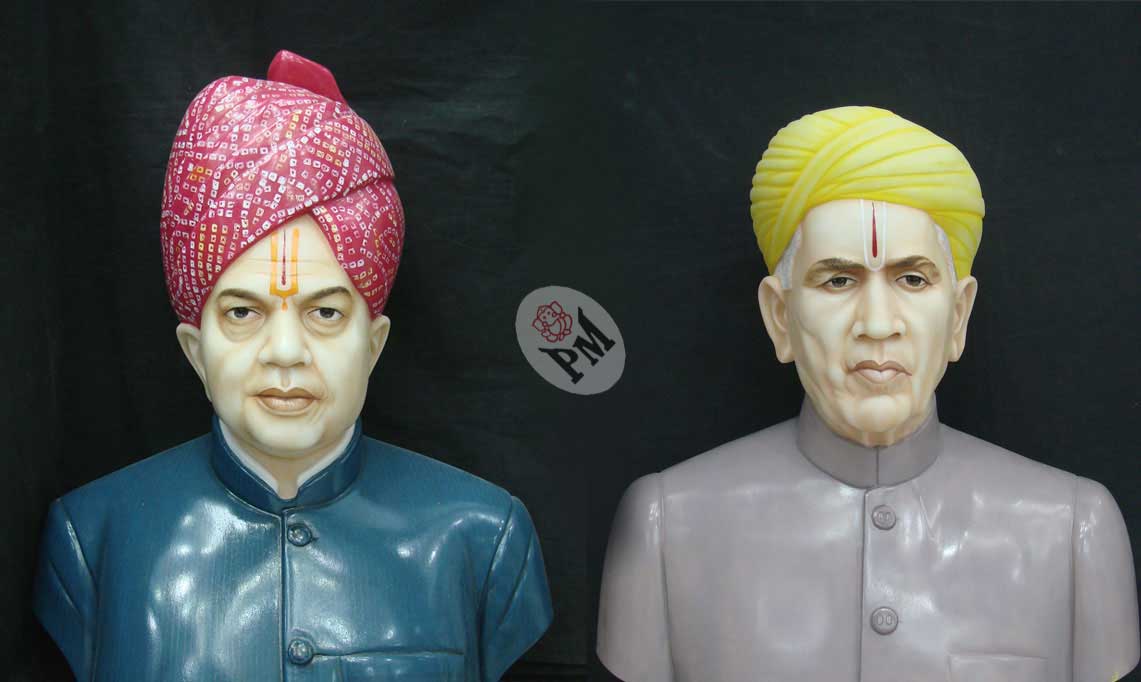