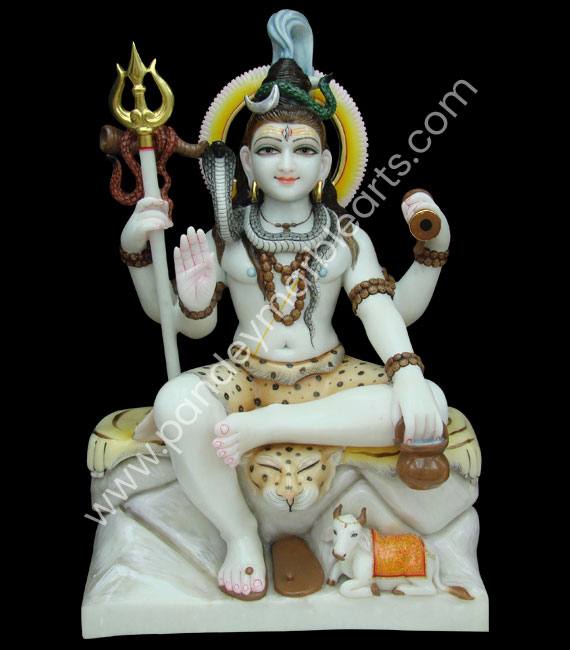 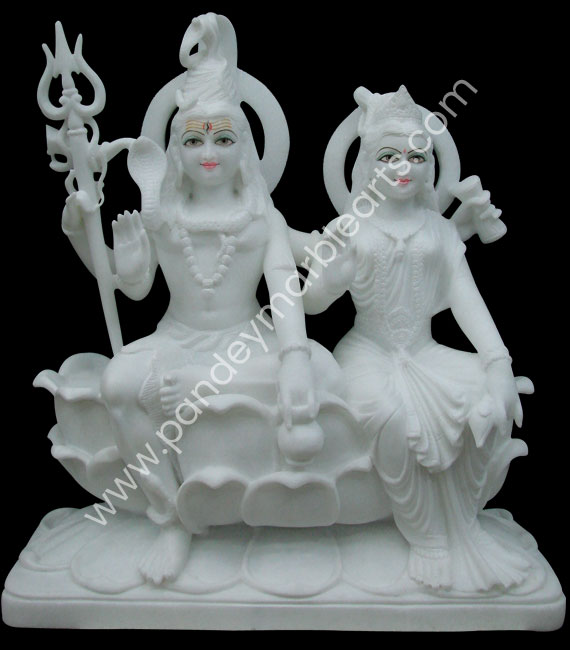 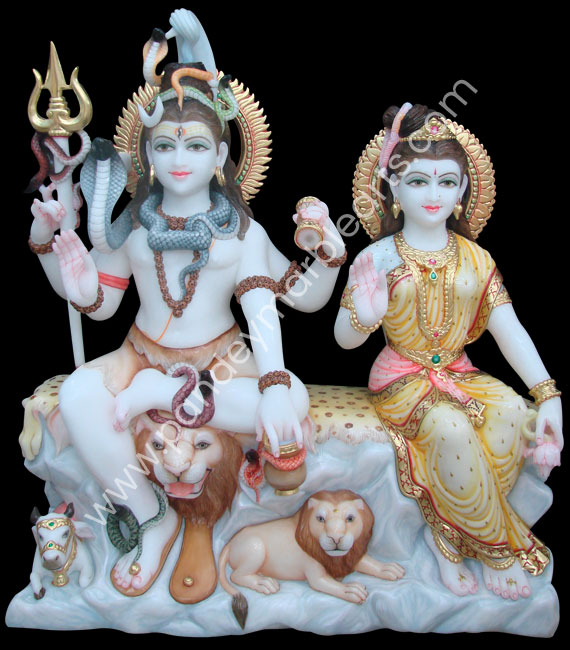 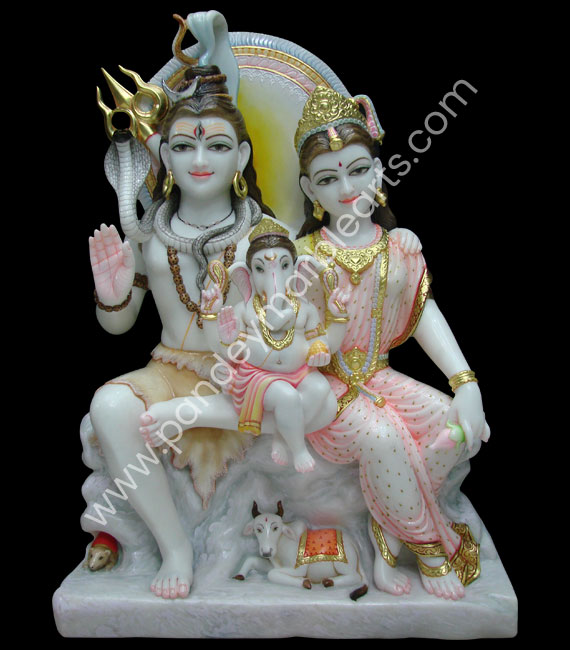 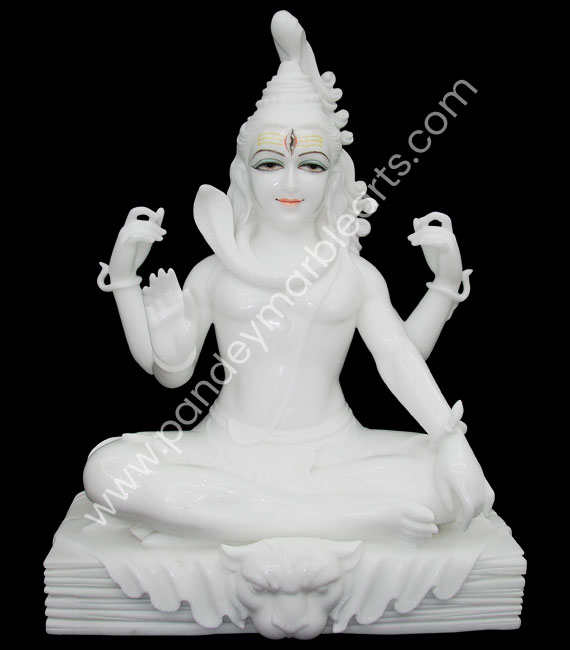 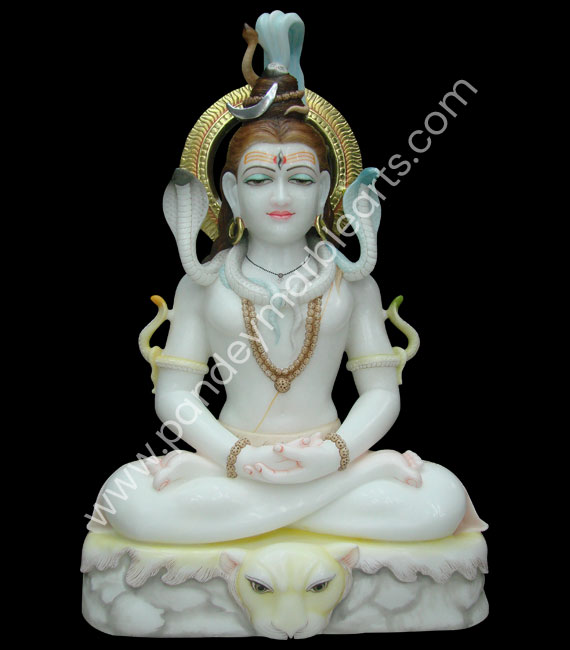 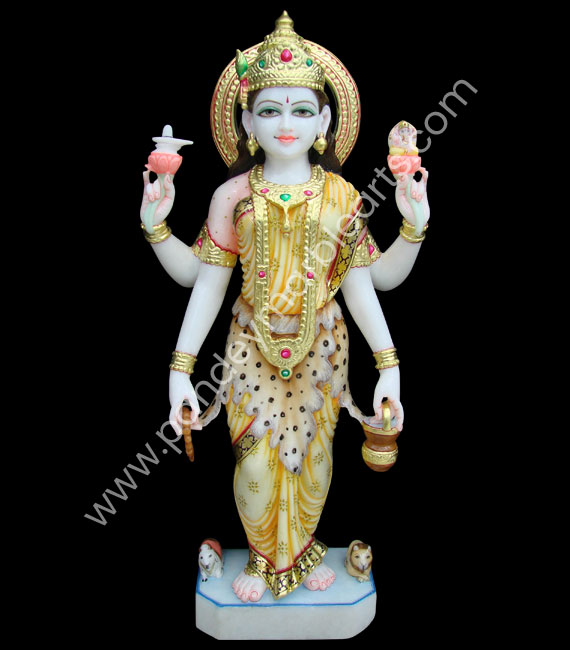 The scientific facts about Lord Shiva are quite different from the myths that have been created about him. The story of creation in the Rig Veda by the Supreme Creator is the only reference to a single event in the cosmic scheme of things. We are not told about a green snake walking on the surface of the moon, nor about the seventh heaven, wherein he established the heaven and earth by means of lightning, or that there is a colossal elephant-headed giant who rules the realm of air. Rather, we are told that Lord Shiva was seen by Chaitanya at his mokhikode (branch) while sitting under a palm tree with a garland of flowers around him. Chaitanya requested that the flowers be placed upon the forehead of the king of mahabaleshwar. In another version of the story, Lord Shiva was being attacked by the demon Narakasura, but Lord Shiva had moved into the seventh heaven, wherein no creature can pass. Narakasura at this point attacked the lingam which was resting upon the trunk of the tree, but the lingam was protected by the three fundamental aspects of the trinity: the shakti, the jiva, and the anahata. Therefore, Lord Shiva turned the attack of the demon on himself, and thereby defeated him. This account is also related to the third eye, which is the inner eye of the soul or anahata. If we are to go by the account given by Swamasajaya Purana and Upanishads, then Lord Shiva was seen by Chaitanya in the third eye while he meditated in the seventh heaven. If we find Shiva's image in the form of a Lingam or a statue of lord Vishnu surrounded by numerous lingamis, then it is evident that Lord Shiva was present in the first place. However, we should keep in mind that the sushumna is supposed to be inside the shakti and thus outside the body too. The presentiment of the lord Vishnu may simply be an artistic representation of his internal power. If that is so, then we may conclude that the omnipotence of Shri Shiva simply resides in the shakti. 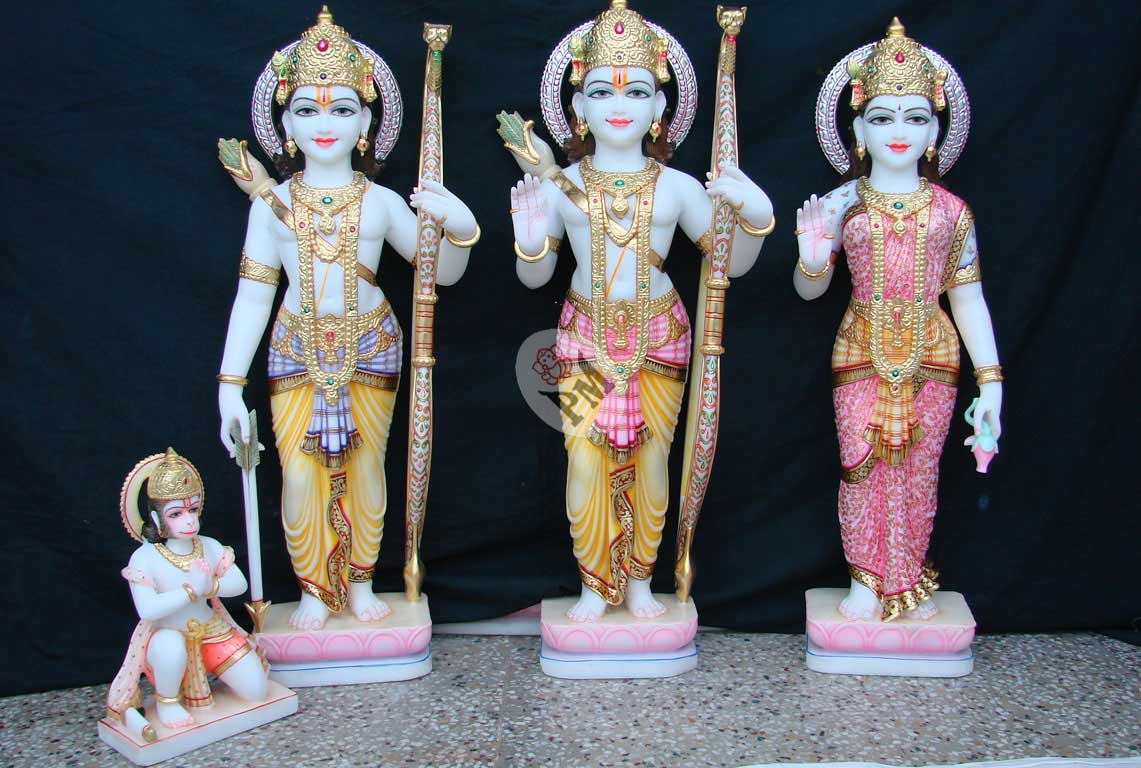 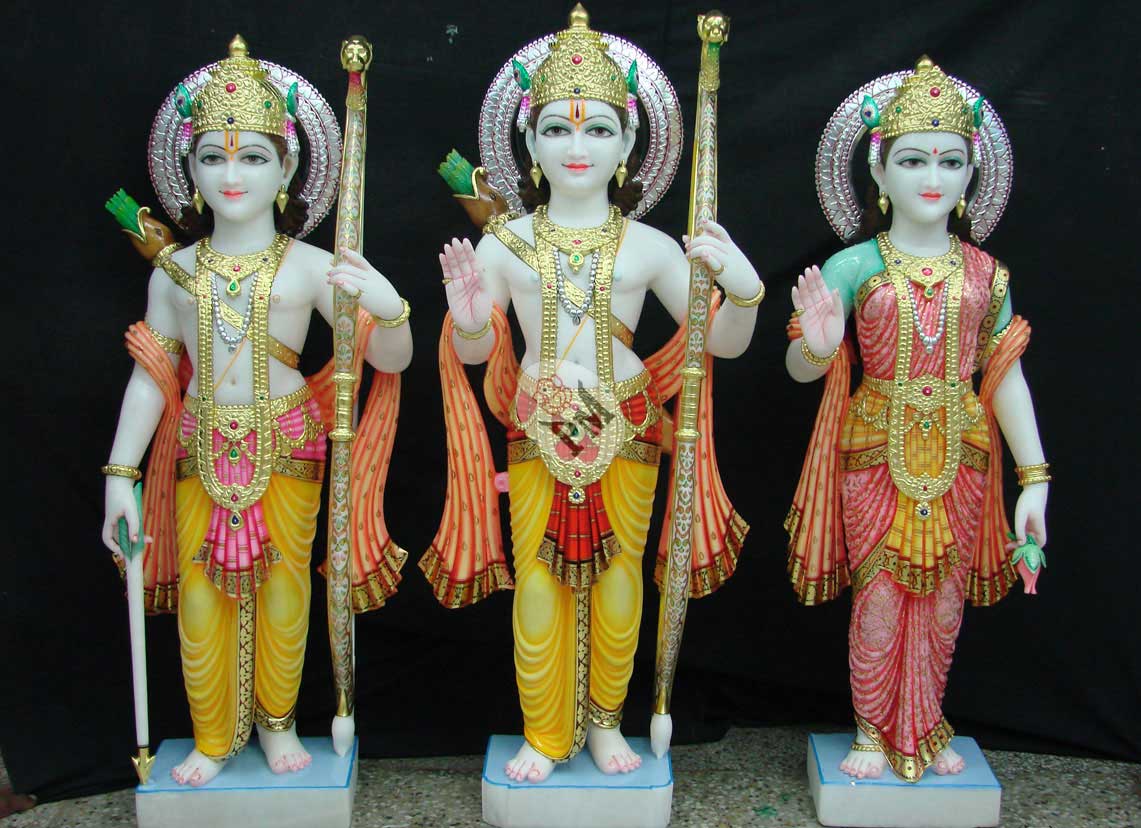 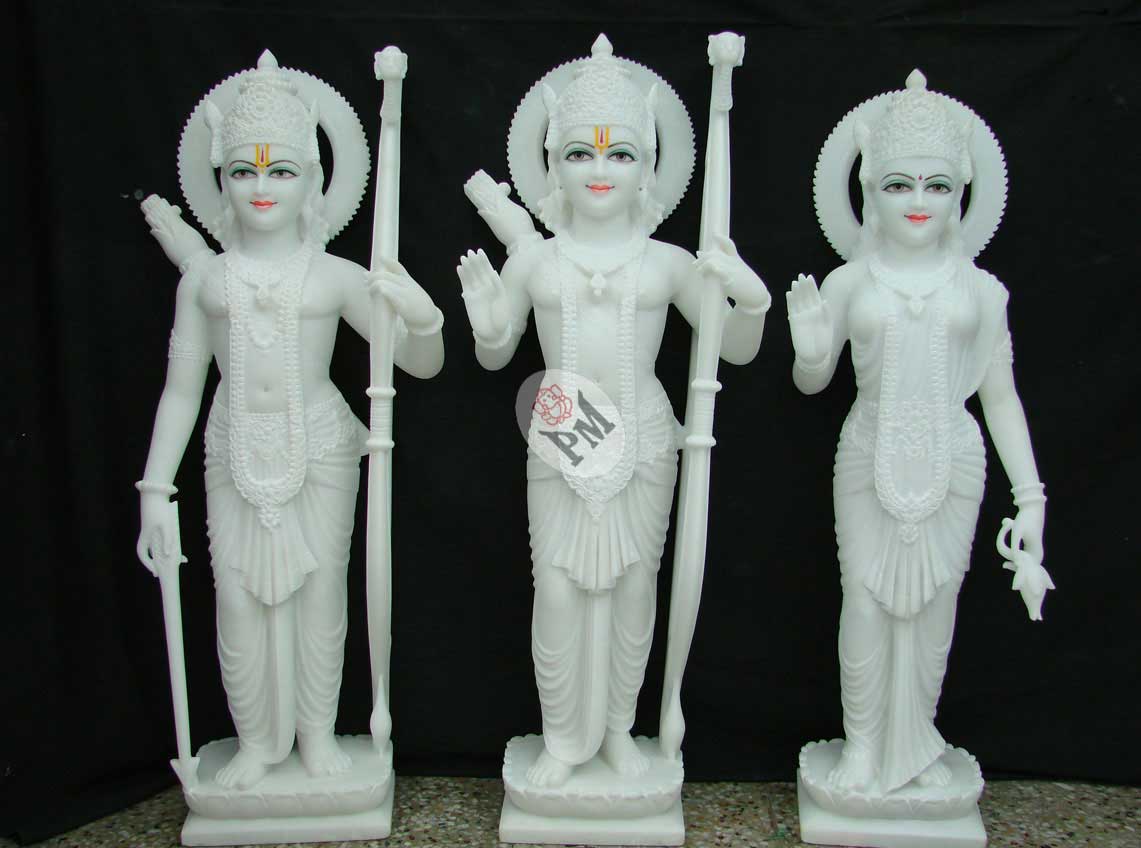